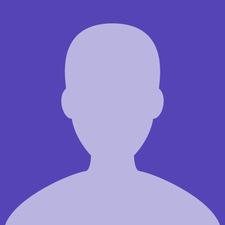 Initial turn on with the DIY framework

Followed the diy guide. Had several problems with the wifi wires not staying plugged in. Hearing problems so couldn’t hear a click when they were pushed in. That and bad hands didn’t help. My problem is followed the directions, opened the lid, plugged in the external power and pushed the power button upper right. The light at the usbc plugin was orange, the light on the power switch is lit, I can hear the fan running, and there is “heat” coming out the back of the machine. Other than that, nothing after five minutes waiting for something to come on the screen. I have downloaded the framework software which I understand is to be loaded after the windows install. I downloaded windows software, but have not gotten the codes from framework.

Is this a good question?